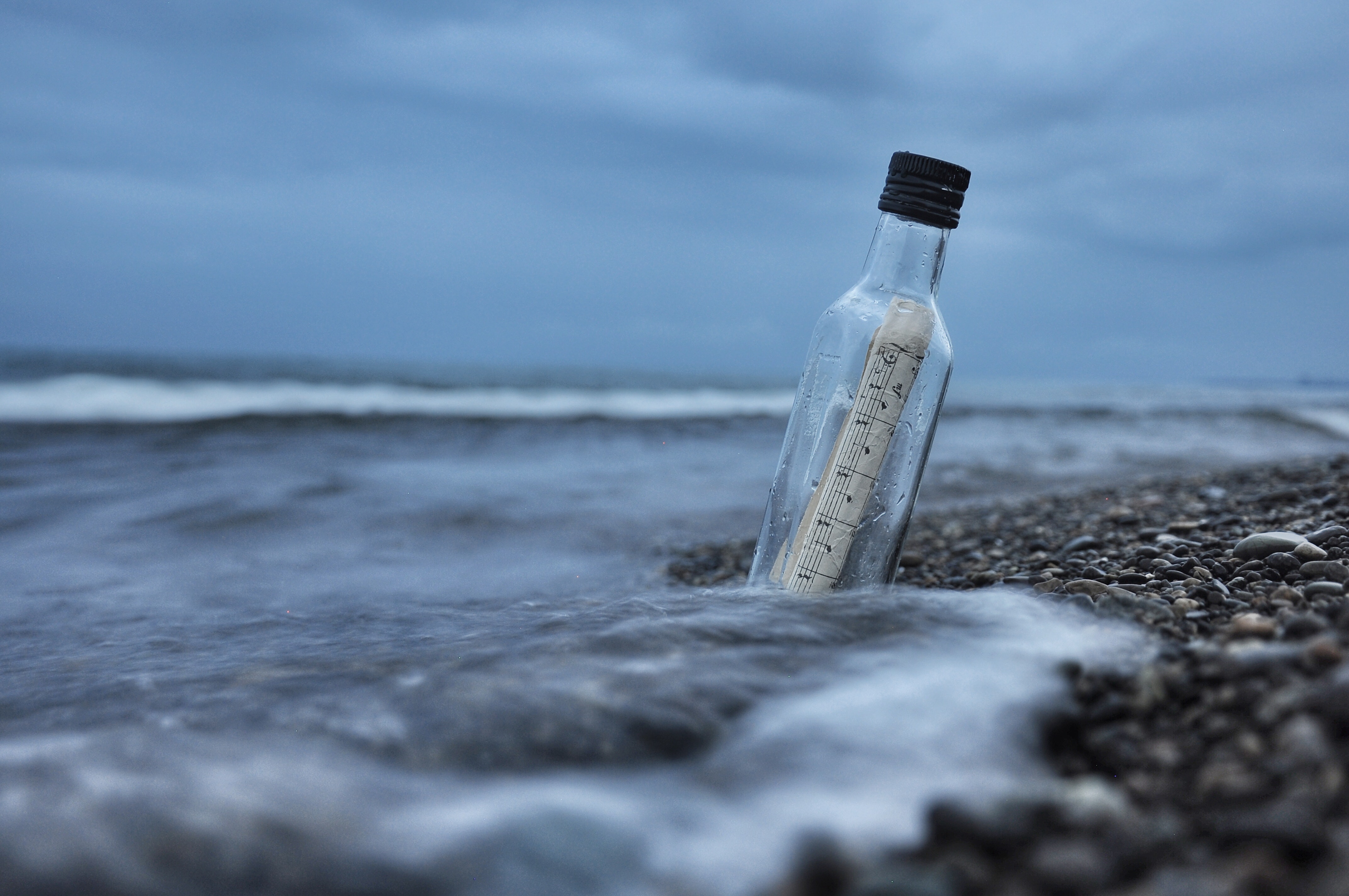 Who Really Is the Messenger?

There is growing debate about the extent to which content platforms are responsible for the content third parties create and distribute. As I write this, the US Congress is holding a hearing about whether Facebook, Twitter and Google should be held liable for the unsavory posts and other controversial content they distribute.

This debate is as old as the hills. The only thing that has changed are the company names and some aspects of the media technology. I’m dating myself here a bit, but remember when MTV had to answer for the racy videos they played? What all these debates over the years really boil down to is the eternal media question, “who really is the messenger and how much should they be held responsible for anything they actually cause?”

A relatively new wrinkle in this debate is what jurisdiction national governments have in an increasingly global media landscape. Earlier this month, the CEO of Canadian phone encryption firm, Sky Global, was indicted by the US Department of Justice for “helping drug traffickers evade law enforcement” by allowing them to use their encryption on their phones (read this article for more info). This indictment shows that the government is no longer viewing certain phone encryption companies as neutral parties. Instead, companies (by simply letting users use their technologies in normal ways) are seen to be “deliberately” allowing criminals to conduct nefarious (illegal) activities by way of their platforms for illegal gains.

In a sense, this is the same argument that gun manufacturers should be held liable for any crime committed with a gun, but now even foreign governments could get involved. Imagine if the French government sued the British manufacturers of the longbow after their loss at Agincourt in 1415. (Now, I’m really dating myself!) There is a slippery slope here too where you have to ask, why not go after Apple, Intel, Microsoft et al. for providing the machinery that allows people to do illegal things over the internet on their computers?

So you’re now inevitably wondering, ‘what about my precious RMail’? First of all, I could never imagine any of our great and honorable customers doing anything unsavory via RMail encryption. RMail email encryption’s stated purpose is to make it easy to encrypt sensitive email and attachments for security or regulatory compliance. (To read more about RMail encryption, please click here.) Moreover, the US government has only attempted to go after phone encryption companies twice in over two decades, so I’m not losing sleep over whether they may eventually target email encryption, and I really want to believe the government will always have more important things to do now (and forever).

How to Automatically Encrypt Emails in Outlook

25% Off on RMail E-Security and/or RSign eSignature Business! For New Customers Only