You are here: Home/ Blog / How RMail Encryption is Secure and Different from Lavabit and Silent Circle 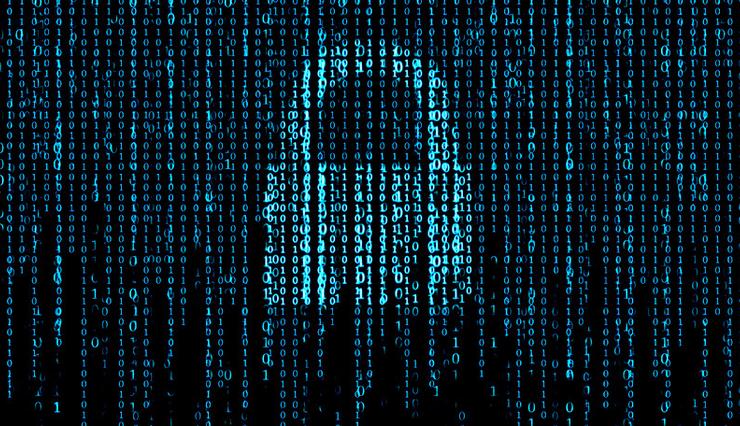 On Thursday, August 8th, rather than allegedly allowing the U.S. government access to their users’ messages, two secure email services, Lavabit and Silent Circle’s Silent Mail, suddenly and voluntarily closed their doors. The publicity surrounding the shutdowns have once again led to questions about “how RMail encryption is different?”

Store and forward systems, those systems that store messages and forward them as links, copies, or access are susceptible to the type of man-in-the-middle data leak exposures brought to light by the NSA revelations. Because Lavabit and Silent Mail used a store and forward encryption method (the key being “store”), they were targeted by the government because in essence, the encrypted emails could be retrieved as they were being stored somewhere on a server.

By contrast, RMail does not store messages. RMail service provides direct delivery to the recipient desktop. There are generally three types of systems commercially available to encrypt email today:

1. Public Key Exchange – Secure but Complex for Many.
This involves exchanging public encryption keys among your contacts (PKI Digital Certificates) and using Microsoft Outlook on your desktop computer. This “strong crypto system” has proven to be too cumbersome for most to use. One has to purchase and install these certificates, manage the expiration, ensure your recipients have a copy of your public key, and you theirs, and make sure all are using a compatible email program such as Microsoft Outlook desktop software.

3. True Direct Delivery – RMail Method and the Best Method.
Systems that wrap the message in an encrypted PDF file are “strong crypto systems” as (a) the message content is not stored in the middle, (b) content is truly delivered to the recipients’ desktops encrypted, AND (c) the content remains encrypted at the recipient endpoint to prevent potential disclosure regardless of the recipient endpoint security. This is the RMail encryption method, and we’ve made it easy to use and implement for both the sender and recipient (for both compliance and personal privacy).

RMail has been offering secure electronic messaging services for more than 10 years and is a winner of the World Mail Award for best in security.

Easy to Get Started with eSignatures, Secure File Sharing and Email Encryption