You are here: Home/ Blog / The Formula for Success in Internet Security 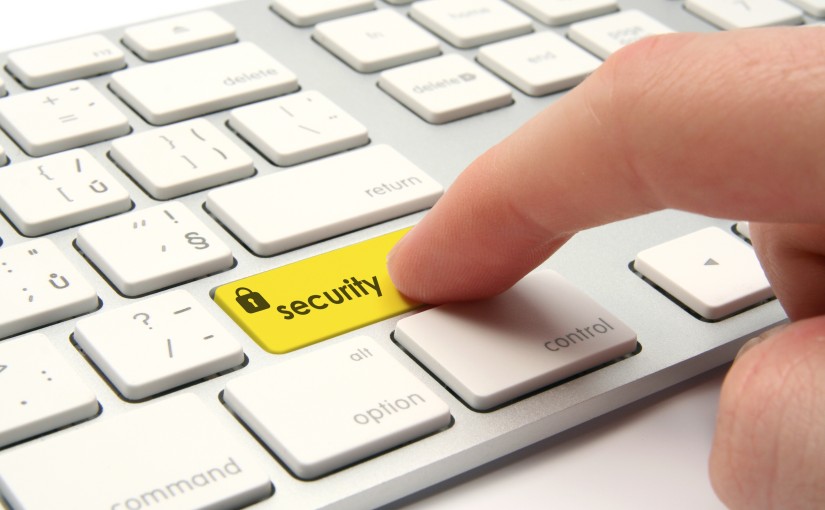 The Formula for Success in Internet Security

As we wrote in March in our blog, “If Only Hillary Clinton Knew About RMail,” one cannot ignore the need for both security and ease of use.

The constant challenge for IT professionals and security experts is to balance security and usability. If the most secure system is too complicated or cumbersome to use, people will circumvent it. Once the official or corporate system is circumvented, security has devolved from professional (IT executive) to amateur (end user).

Former Secretary of State Hillary Clinton’s use of a personal email system purportedly set up in her house by a colleague is a perfect, high profile example of this – but certainly not an isolated example.

IT professionals often underestimate just how simple the user experience must be for widespread adoption. When the recipient says to the sender, “just send the darn thing,” because they get frustrated with the more secure process, the sender often just sends it, frustrated that they are frustrating the recipient with some policy or process IT has put in place.

If it is not simple to use, people will circumvent the process; and they do – even those who know they shouldn’t, like the former US Secretary of State. If the Secretary had known that she could simply install RMail right into the US Department of State email interface, she would have had security and accountability with simplicity — and would not have been compelled to circumvent the process.

Visit RMail apps for security with a simple user experience built into your Gmail, Outlook or other email programs.

Quiz: How Do You Know Your Email Was Delivered?