You are here: Home/ Blog / Affordable and Feature-Rich eSign and E-Security Software 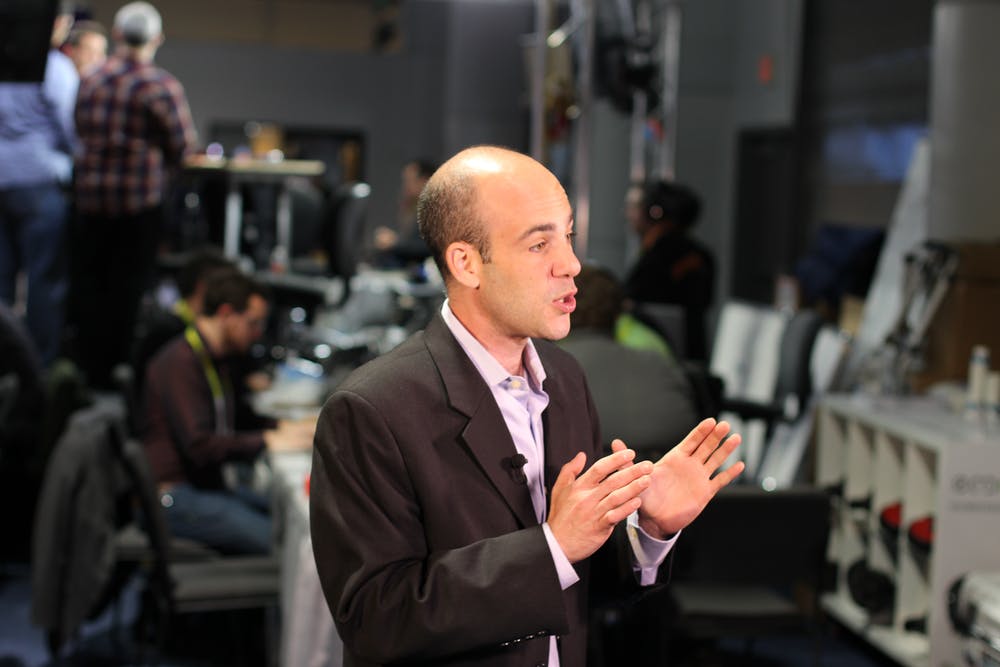 Read This Article on Media Bias (or the Dog Gets It)!

If there’s one thing you should know about me (in addition to being obsessive about eSign and e-security), it’s that I’m a proud parent. Recently, I was at the dinner table engaging in a lively debate with my daughter about current events, and I was thrilled at how she could piece together a cogent argument. Her logic was impeccable, and her presentation was compelling. However, when I asked her how she knew her facts were true, I got: “because I heard it on YouTube and TikTok!”. Another gem: “I read it on xyz blog.”

An unfortunate byproduct of these media and social media-saturated times is that, more often than not, you can find the facts you need for any argument online. In the past, the facts you found were through much fewer (and more reputable) news sources. Now, if you want ‘facts’ to prove beyond any doubt that the world is flat and we’re all living in some computer simulation, it’s all there for the taking.

The internet has brought about an explosion of “news” outlets (or better said, outlets calling themselves “news”), all of which are straining for your eyeballs (read ad dollars), and they use tactics outlined in this fascinating article to leverage bias to get your attention. Spin, unsubstantiated claims, and flawed logic are just some examples. (By the way, this article was sent to me by my daughter, which was shared with her through her remote-learning public school course, so there is hope for today’s students.)

As a fun exercise, I’d like to demonstrate how I would leverage these tactics in the context of your favorite products, RMail and RSign, to convince you to that we are the most feature-rich, affordable, and elegantly easy-to-use software in the universe.

Tactic 1: Spin, a type of bias that means vague, dramatic or sensational language that strays from objective, measurable facts.

Tactic 2: Unsubstantiated claims that appear to be facts but do not include specific data or evidence. These usually appear in the form of headlines.

Tactic 3: Opinions based on emotions or personal opinion that are stated as facts or reality. An objective statement, on the other hand, is an account of observable facts.

How to Send Secure Email

Tactic 4: Sensationalism (pioneered in the American press at the turn of the 20th century by William Randolph Hearst) is a type of media bias in which information is presented in a way that is explicit and makes a deep impression.

Of course, in all marketing and advertising, there is a grain of bias and ‘puffery’, and you may see this on our website right now. But the issue these days is that marketing seems to be masquerading as hard news (and fact), and there is now a generation who may think nothing wrong of quoting a TikTok personality when trying to support a clever argument. Objective sources still matter, and that is why we back up our RMail and RSign claims by pointing out our many accolades and awards including the World Mail Award for Best in Security.

Next week, we continue our foray into alternative facts, outrageous claims and dubious journalistic standards. Stay tuned or else!

Install the Simplest to Use Security Tool, RMail, with its Email Encryption

» Reduce Paper Waste & Save the Planet by Moving to eSignatures
« Our Essential Media Today is Intertwined with Tech... Be Aware of Signs of Media Bias (Part 2)