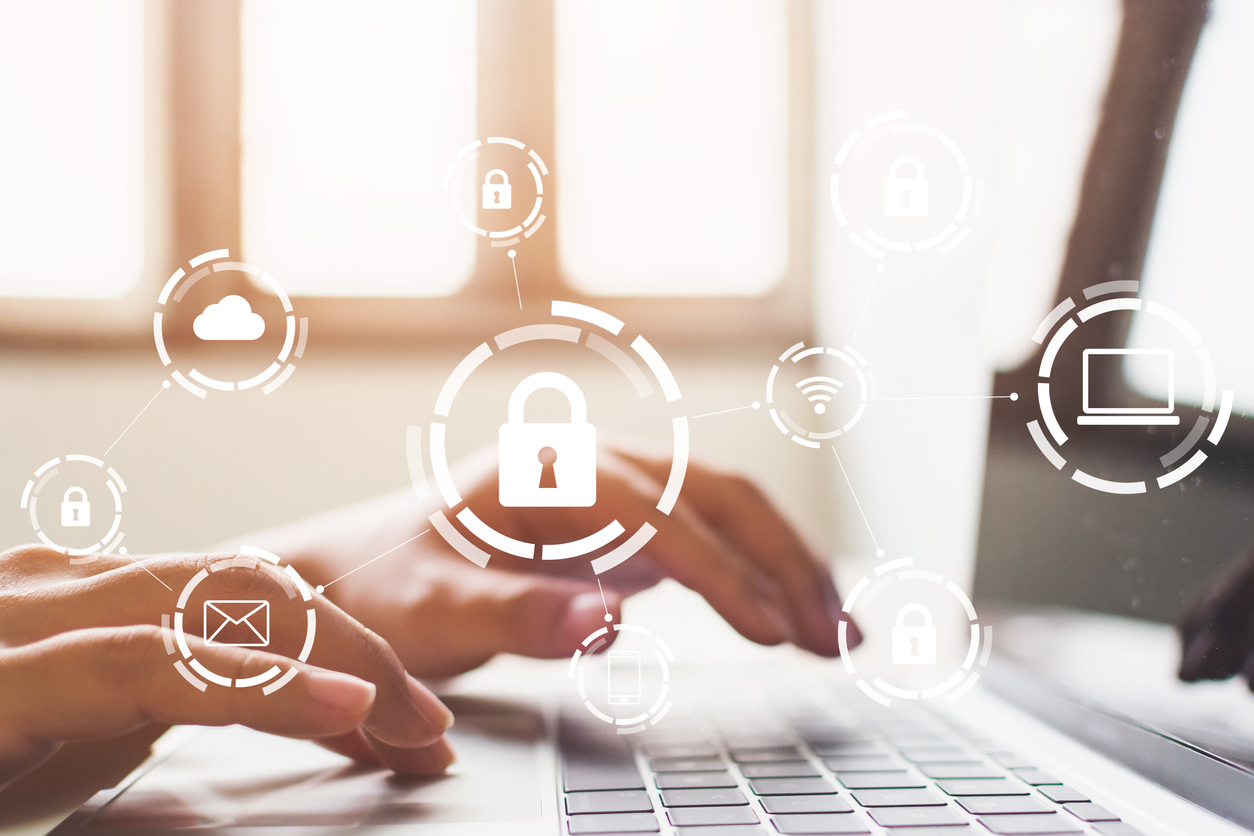 A. IMPLEMENTATION OPTIONS FOR PATH A: SENDER TO PROVIDER

A sender using RMail’s Outlook plug-in has two administrative settings that we will discuss here.  Once set by the sender or sender IT department, they are transparent from a user perspective. When sending Registered Email™ messages with the encryption option selected, the message will either:

B. IMPLEMENTATION OPTIONS FOR PATH B: SENDER TO PROVIDER

RPost will deliver the sender’s message encrypted, using one of the following techniques as selected by the sender in their administrative settings:

It is important to note that will all options, the sender does receive verifiable and auditable proof of compliance with regulated (HIPAA, FSA, GLB, FDCPA, etc.) encrypted delivery requirements – a patented capability unique to RPost service. These options discussed can be sent by individual senders or sender’s IT departments, in most cases.

Consider the Council of Insurance Agents and Brokers (CIAB) top level evaluation criteria in their recommendations.

In reference to protection from downstream data breach, CIAB cites as the most important criteria, as having “Auditable proof of compliance”.

CIAB goes on to state, “It seems that only RMail has a robust mechanism in place to provide an auditable record of precisely what message content (body text and attachments) was in fact sent and received in an encrypted manner to each intended recipient.  This is important because, in the case where there is a data breach after the email has reached the recipient (in the recipient’s environment, or after they have passed the information along to others), the sender will need to retain information to prove that the breach did not happen “on their watch” – that they in fact complied with the data security requirements and delivered the information in a compliant, encrypted manner.

RMail addresses this issue by having built its encrypted email service on top of its core Registered Email™ service, which The Council of Insurance Agents and Brokers endorsed in 2004 as the best way to prove email content, time, and delivery with court-admissible records.  By doing this, RMail provides not only effective encryption, but also the most robust proof and record of compliance with the rules of regulators.

Modernize and Move From Fax to Encrypted Email