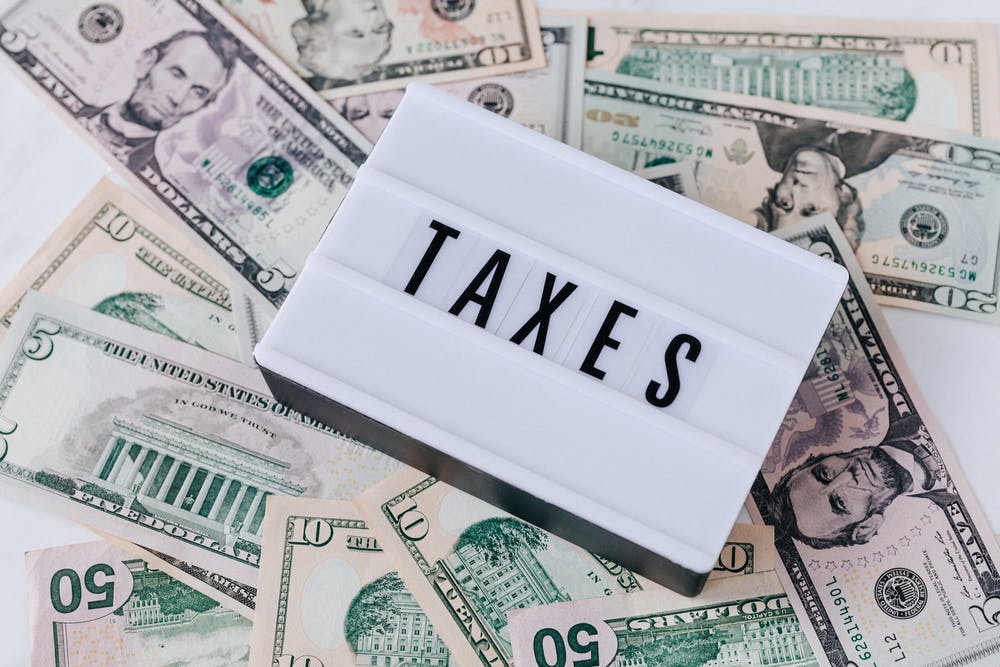 The Two Certainties in Life: RMail and RSign?

As I write this exactly at 10:40 on April 15, I instinctually feel like there’s some important deadline I’m missing, a day where I feel should have already done something. Is it someone’s birthday or an anniversary? Do I need to get an oil change? No, it’s the traditional tax filing deadline in the US.

For the second year in a row, April 15 is just another day. Taxes aren’t due until May 17 now, which means us Americans have an extra month to dig up all those receipts and W2s — another month to plug in all those numbers into your tax prep software and pray that the red numbers switch to green with each new deduction. It’s around this time where we all pretty much know whether we’ll be writing a check to the government or getting enough of a refund to justify that new paddle board.

Templates for Contracts and Forms

Taxation can be a sensitive political subject that can lead to some serious disagreements. The United States would probably still have the King/Queen of England on its money if Americans were okay with the tax situation in the 1760s. Fortunately, the only thing the British have taxed us with since is Harry Styles.

So, enjoy the extra month to prepare those 1040s. As we all know from the cliché, there is only one other thing certain in life, and this something you definitely can’t postpone.

Make eSignatures on Your Prized Document a Legal Affirmation

Leverage the Benefits of Secure Email and eSignatures