You are here: Home/ Blog / Would Metadata Cleaning Spoil Your Evidence? 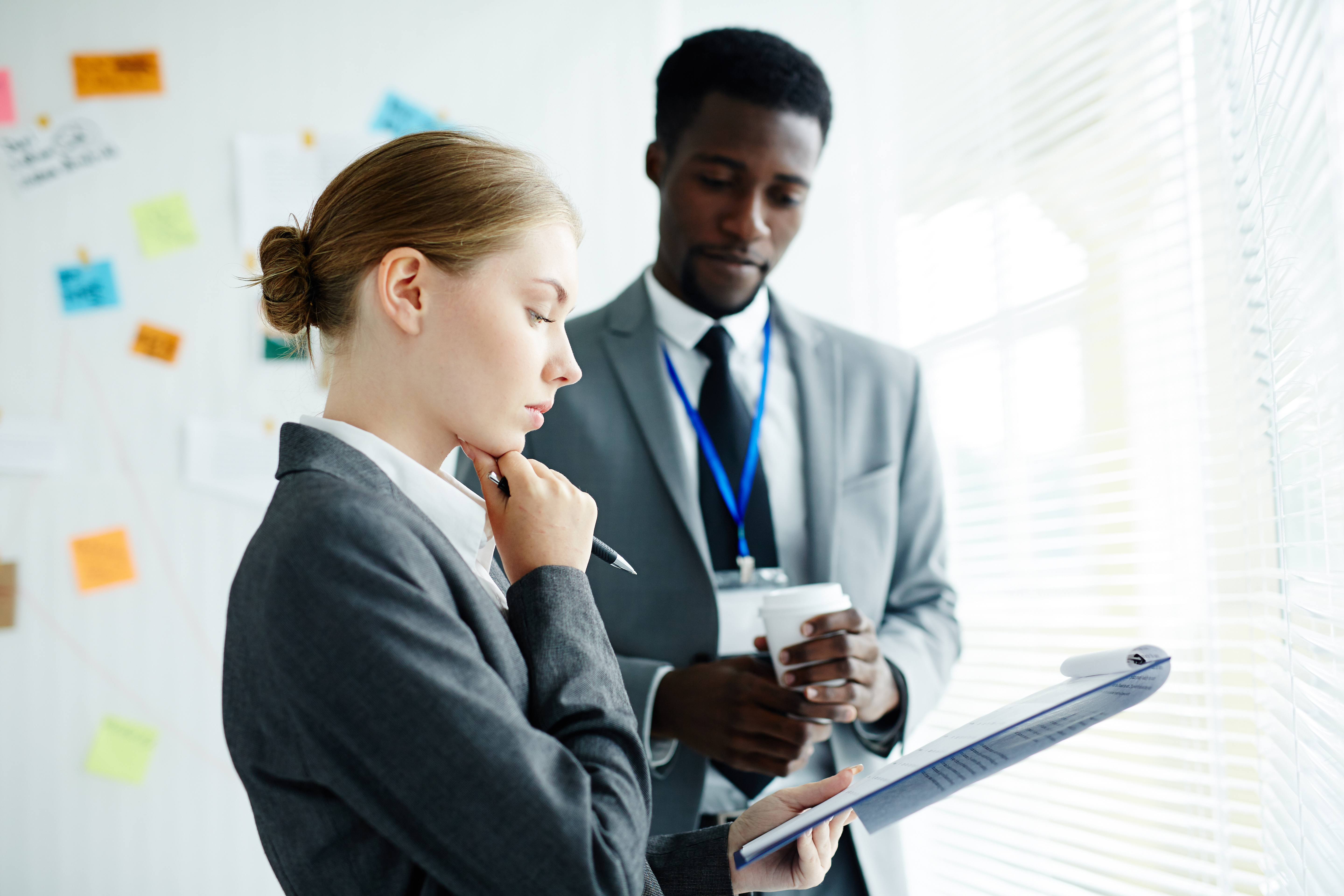 Would Metadata Cleaning Spoil Your Evidence?

In Dr. Ball’s blog, he smartly notes: “Application metadata resides within the file and moves with the file, not changing unless the contents of the file are altered. System metadata resides outside the file and can be altered without impacting the contents of the file. Hashing the file hashes its contents, not information about the file. That is, you only hash what’s stored inside the file, not its system metadata.” He also notes other points about how any hashing, and metadata cleaning, WOULD change the file.

The question, however, that one should consider is what is the record that one is trying to preserve? Is it what resided on someone’s computer in draft form at a point in time, or what someone said (wrote) and claimed to have sent, or what content was in fact received?

What was claimed to have been sent can certainly be different than what was received.

What was claimed to have been sent could have been easily edited and changed by the sender in their sent folder, or programmatically changed by scanners, archives, or meta-data cleaners.

In the context of metadata cleaners, these are implemented for the precise reason to CHANGE the content – to change what the sender claims (or believes) to have been sent, from what was actually sent, and certainly from what was received.

Now, this might sound confusing, but it’s quite simple if one looks at a typical message flow:

Or, with metadata cleaning happening as a cloud service,

Further, there could certainly be delays in these processes – in the sender’s network before the sender’s mail transport server, in the metadata cleaner, or elsewhere in transmission.

Therefore, what should be important in any dispute about who said what to whom and when, one should consider precisely what content (message, attached documents, and “application metadata) was received by the receiver and precisely when it was received.

Or, with metadata cleaning happening as a cloud service,

At the “RPost Processing” stage of the above process flows, RPost is hashing the content at that point in time, after metadata cleaning (note, RPost also has additional features not discussed here, to check for changes in content from the Sender to RPost). In the “RPost Receipt” stage, RPost is cryptographically associating uniform times of receipt by the recipient along with the “system metadata.”

As one can see, for an irrefutable record of who said what to whom and when; said another way, of the precise content received and when, one should rely on the RPost Receipt record.

This RPost Receipt is also durable.

RPost protects the evidentiary records of messages and their associated content, documents and metadata by packaging the email record as an RPost Receipt, in a special manner where the receipt can be third party verified for authentication of content, metadata (application and system), and times (not sender or recipient times, but uniform times). This record is preserved in a manner so that it can be forwarded by simple email to any recipient, and any recipient can verify the receipt and have the originals (message content, attachments, timestamps, application and system metadata) reconstructed and certified as authentic, on demand (RPost does this without storing any message content).

RPost’s Certified Email™ service does the same with RPost’s Digital Seal® patented technology, but for the benefit of any recipient who also wants to verify the authenticity of the sender’s content, time authored, and by whom; in a manner that likewise is durable from inadvertent tampering at the forensic level.

In summary, metadata cleansing and then SENDING by RPOST REGISTERED EMAIL™ service provides a forensic record of the application metadata AND the associated system metadata, after the cleaning occurred. If one is looking to have a proof record of the precise content (and metadata) of what the recipient actually received, RPost does that with its Registered Receipt™ email record.

It should matter more what was finally received, than a draft or non-final content that was on someone’s computer as a point in time. Therefore, the Registered Email™ service should be a requirement for proof of content received which (due to metadata cleaning and other things) can be deliberately different than what was sent, stored in the sender’s sent archive, stored in the sent folder, and stored on their hard drive file / document management system.

How Electronic Signatures & Electronic Documents are Better Than Paper?