You are here: Home/ Blog / Are Bitcoin and Blockchain Hot or Hype? 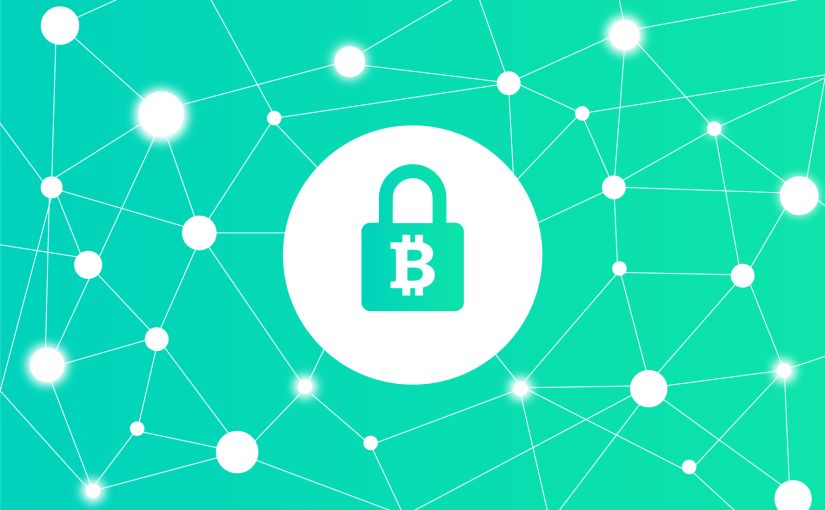 Are Bitcoin and Blockchain Hot or Hype?

In today’s financial circles, there is quite a bit of buzz around “blockchain” technology and its myriad of possible future applications. Is blockchain here to stay or is it just hype?

Bitcoin, a crypto-currency built on “blockchain” technology, gained its following among the niche techie crowd that was interested primarily in transacting across border anonymously. With Bitcoin, the hype cycle began in late 2013, with marketplace technology that made the crypto-currency available to mainstream users. With this, the price of a Bitcoin jumped in a few months from a few dollars to a thousand, fueled by the hype that Bitcoin may become a mainstream world currency. Soon after, when the users realized there were limited ways to spend Bitcoin, with inflated expectations falling short, the price per Bitcoin crashed — almost perfectly following Gartner Inc.’s respected technology “Hype Cycle”.  (See charts).

As we enter round two of blockchain, is it still hype or is blockchain now here to stay?

So, what is all of this about and why might you care? Let’s explore.

In simple terms, a blockchain is a specific type of database (or ledger) that stores transactions. Transactions are stored in a string of digital blocks, with each block referencing the prior one. A block of transactions is only added to the chain if it is verified by cryptographic techniques. The “block” is stored on a distributed database and thereby providing all users immediate notification of new additions to a particular blockchain. The verification process for any “block” is easy and quick, “eliminating” the possibility of fraudulent transactions and making it virtually impossible to retroactively alter any single block of the chain. This is because, in part, the database is distributed (stored on many computers simultaneously) so all with access to any one computer with the database are notified immediately of new additions to the blockchain.

Is this the right time to invest in blockchain technology?

Big banks appear “enlightened” by the possibilities for “blockchain.” We must assume there is some benefit to the technology that has motivated typically conservative large global banks to issue press releases announcing that they are conducting “pilot” financial transactions electronically using “blockchain” with distributed ledgers. Barclays Bank, for example, not only pushed such a story out internationally, but also commissioned a white paper describing its view of the technology’s potential. IBM’s CEO recently wrote an article published by the Wall Street Journal touting the possibilities of blockchain.

If you look at the Bitcoin price history and overlay on the “Gartner Hype Cycle” curve, it would appear to be a good time to start exploring new applications for blockchain technology.

Having been a pioneer in secure messaging and authenticated digital transaction technology for more than a decade, RPost now has its teams closely considering applications for “blockchain” technology, which many believe is poised to revolutionize some areas of financial services. Specifically, RPost is considering applications for “blockchain” tied to its Registered Email™ technologies to enable smart contracts, digitized property transfer records, and “electronic” chattel paper.

Blockchain is another movement to “paperless” transactions

With the use of “blockchain” technology to record financial transactions with distributed ledgers, what is new is that you are creating a transaction record that contains a means to extract the transaction content and transaction timestamp in a form that is unique (authenticatable) and stored on a ledger associated with the blockchain identifiers of the transaction parties and transaction history. This is stored and updated simultaneously on thousands of computers, and may be accessed and reviewed by any party that might want to review the record for content, transaction timestamp, parties, or authenticity. The record of transfer of ownership of this blockchain transaction can be recorded and likewise shared with any party with access to the distributed ledger.

What is also new is that rather than the parties to the transaction maintaining their private electronic record of the transaction in their own records management systems — and perhaps recording the transfer of these — the records are stored in perhaps millions of copies and readily available for review by anyone.

Certainly this transparency might be welcome for real property transfers, commodity trades and other regulated transfers. It might not be so welcome for transactions that have some competitive or privacy element.

With such public exposure of transaction records, might this be a new honey-pot for very sophisticated Internet criminals or so-called sovereign nation hackers? At least those with superior computing power and resources? Consider the recent $70 million “Bitcoin bank heist”, where 119,756 Bitcoins went missing from the Bitfinex exchange.

Any party that knows the blockchain identifier of a party can view the history of all of that party’s transactions on any one of thousands of public computers. (Compare this to a county property registry that stores scanned property title and title chain documents and makes them publicly searchable).

The anonymity and privacy benefits of blockchain are frequently oversold. Bitcoin transactions, for example, have a peer-to-peer method for clearing payments; meaning all transaction records are open and available for inspection using tools like Bitcoin’s Block Explorer. In today’s environment of heightened government surveillance and corporate information collection, one might assume that at some point, one of your Bitcoin IDs will be connected to you, and if so, all of the transactions you ever made — the ones openly recorded and easily searched under that Bitcoin ID – will be mapped to you and each transaction participant.

What are blockchain “smart contracts”?

One element that is at the center of the Barclays Bank push are so called “smart contracts”. This really isn’t that revolutionary of an idea. Basically, this idea is akin to giving someone a way to bill your bank account directly without having to send you a bill, given that certain conditions are met.

The benefits of blockchain exist in the mainstream today

Blockchain offers the ability to execute fast electronic transactions that can be authenticated, recorded, and transferred.

Whenever there is worldwide hype (even in niche circles) around a re-packaging of crypto-technologies, there are likely to be winners – those that find the right products, companies, and technologies to ally with, invest in and employ.

We recommend continuing to watch blockchain technologies, but realize, those organizations that may be able to benefit most are often the slowest to change.

Claim Denied Due to Missing Email

When It Comes to Emails, Simple is the Future

» How to Deliver E-Certificates Securely for Sender & Recipient
« Will Email Best Practices Decide the Presidential Election?