You are here: Home/ Blog / What's the Best Way of Sending and Encrypting Sensitive Emails 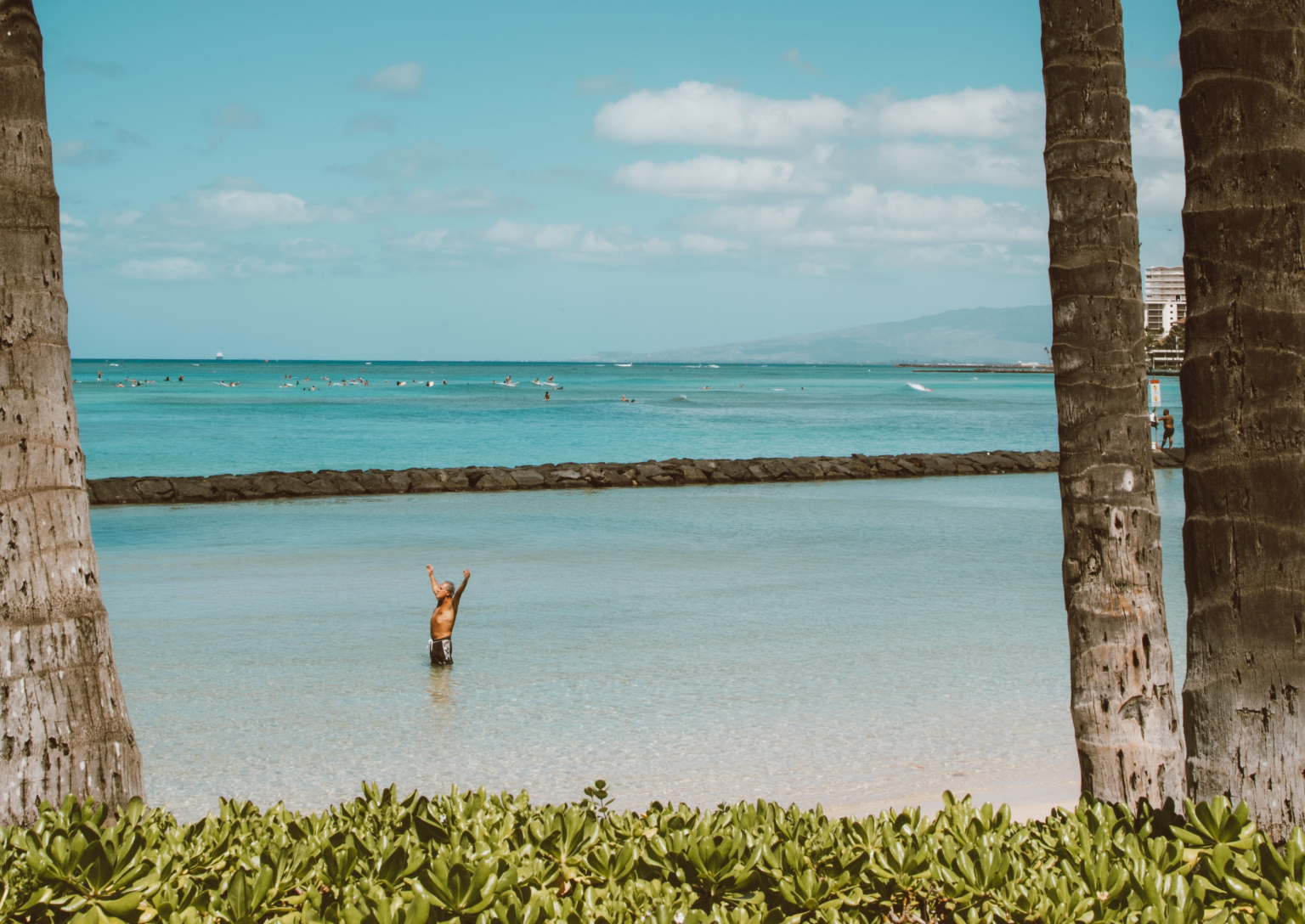 What's the Best Way of Sending and Encrypting Sensitive Emails

Technology has been so ubiquitous for so long that we may fall prey to the gimmickry of it all. Wow! A robot dog! A smart outdoor grill! Dogecoin! One of the pitfalls for people in our industry is that technology is often pursued for technology’s sake and not for what it is truly intended for: making people’s lives easier.

Once, about 10 years ago, I bought a Sphero, which is a basically a plastic ball that you can control with your phone. You can change its colors, move it around a room and even superimpose cartoon characters on it (which was an early AR play). This was really cool…for about 25 mins. Once the novelty wore off, I was left with yet another 5-volt adapter and soon-to-be-never-used smartphone app.

Novelty should absolutely be part of technology. The iPhone was certainly novel when it came out with its slick touch screen interface. But it was also (and much more importantly) truly useful because it allowed for the convergence of your cell phone, music player, blackberry, palm pilot, etc. Not only that, but it would evolve and get ever more useful each year with each upgrade.

There is similar potential with AI. Remember when Siri came out in 2011, and you spent the first few hours with your new iPhone asking it what the capital of North Carolina was and when was Halle Berry born? That was really cool…for a few hours. It was only when you realized (maybe years later) that Siri could schedule tasks for you, give you reminders and amazingly know what songs you were in the mood for that you saw the real value. In short: It made your life easier and maybe even better in some ways. The true value of AI may be that it can learn your nuances so you can go through life’s mundane activities more seamlessly.

With RMail recommends, we’re hoping to make the mundane activity of sending and encrypting sensitive emails much more seamless for users so that they don’t need to think much at all about encryption at all. This is all part of a trend that we want to seize on regarding the humanization of technology where e-security bliss is now within reach. We will be discussing this in much greater detail at Optimize! this year (click here to register: Optimize2021) when we will be delving into the humanization of e-security with our new SMART-as-a-Service RMail and RSign features.

If you happen to think AI is just a gimmick, consider that Microsoft paid nearly $20 billion last month for the company, Nuance, which is a provider of conversational AI and cloud-based ambient clinical intelligence for healthcare providers. Put more simply, it can understand the nuances between different doctors speaking so that clinical documentation can be made much easier. And here’s a fun, related fact: RPost and Nuance reseller, eDist, have just agreed to a partnership (click here for more details: RPost and eDist Bring A.I. Security to MSPs Supporting Legal and Health Care Professionals).

So you can rest easy now that RMail and RSign are effectively future-proofed with our own proprietary AI technologies—5-volt adapter not included.

eSign and E-Security for All Businesses

RMail and RSign Should be in Your Tech Toolbox For 2022