You are here: Home/ Blog / Chinese Spy Hunting and The Cryptographic Cliff 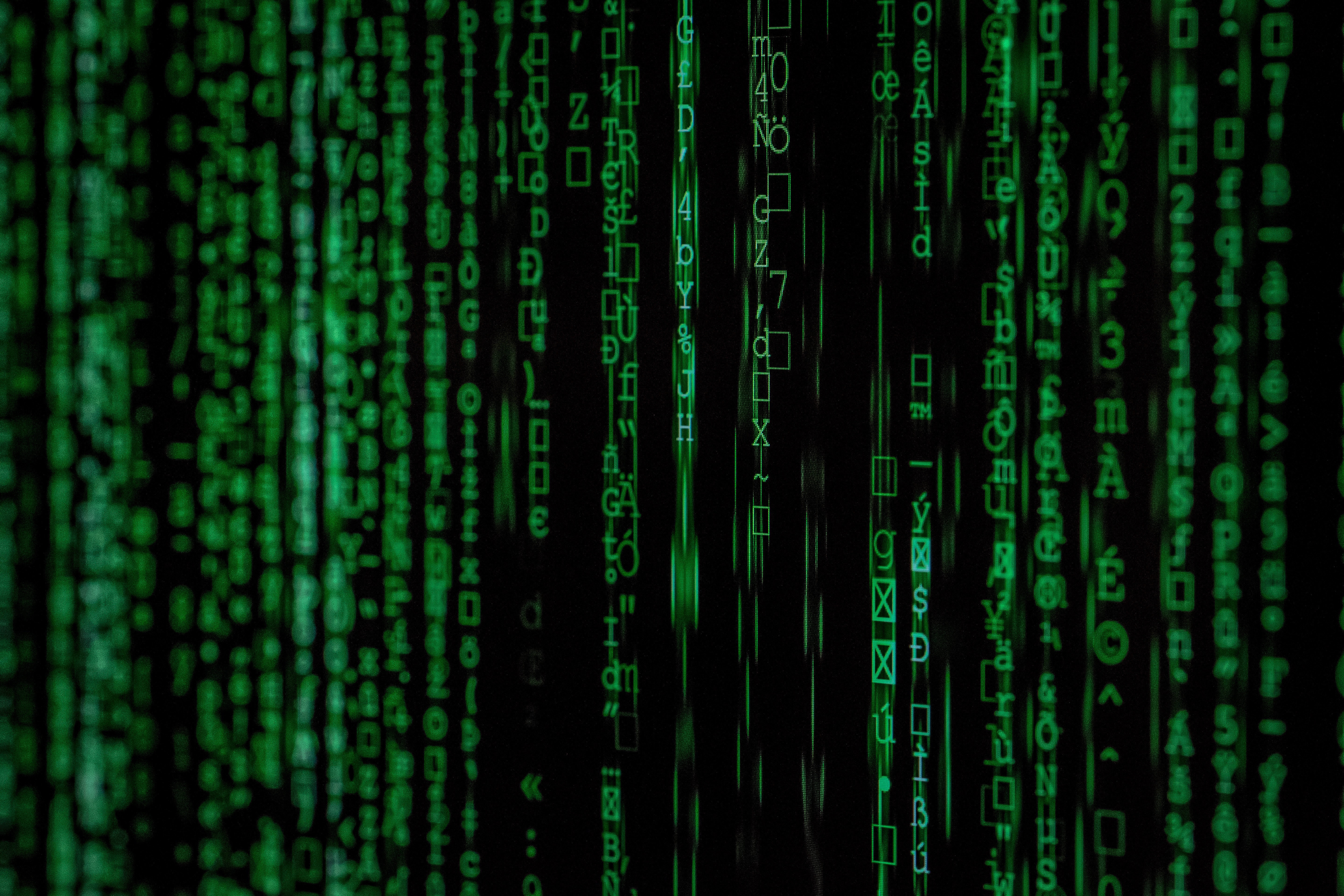 The recently publicized Chinese spy hunt success in netting or killing at least 12 CIA spies may have been the result of the Chinese cracking the CIA’s secure communications methods. The insights the Chinese gained from eavesdropping on CIA electronic (secure) communications in China may have provided the roadmap to eliminate these CIA spies.

One would assume that the CIA’s secure communications use the highest levels of encryption, far more complex than commercial communications products. (Read our earlier blog, Russian Hackers and Pig Latin, for a primer on the basics of encryption). But those with enough financial resources and strategic incentive may be able to harvest enough computing power to crack even the CIA’s toughest encryption algorithms.

Encryption is the core of secure communication but the cryptographic techniques most widely relied upon today may soon be, or in the case of China, may already have been rendered obsolete by technological advances. With the advent of quantum computing, it will be possible to execute many cryptological calculations in much shorter time periods, rendering existing ciphers breakable in practice — even the CIA’s ciphers. When the practical applications of quantum computers are discussed, code breaking is typically among the first mentioned.

We are fast approaching what might be called a “cryptographic cliff”, which means no existing cipher method is reliably secure and all the cryptographic walls we count on to protect us, come tumbling down. Government espionage will be the first focus.

Some are confident that quantum computing is or will soon become a reality. Quantum computing will make extra-ordinary computing power available to the mass market. This will trigger the collapse of the cryptographic infrastructure underlying the internet once encryption based on patterns or mathematical algorithms can be easily deciphered.

We believe that in the near future all genuinely secret communications will incorporate some form of One Time Pad (OTP) method of cryptography – encrypting messages using unique sets of random data, each set only used once. In one sense OTP is an old-fashioned solution to a new problem.

256-bit AES Encryption to Protect Your Sensitive Emails and Attachments

Our Most Popular Insights from 2019

Why Hasn’t Anyone Thrown Out Their Microwave?

» Don’t Be the Law Firm in The News!
« The Death of Ransomware?